The hall is also used by other members of the community evenings and weekends.

Over the past several years many improvements have been made to the hall and in 2015 the hall underwent major building works and refurbishment in which an extension was added providing more space and a much nicer environment for all users.

In 2011 we gained funding from North Somerset to improve the garden further adding a large wooden sandpit and a natural wood shelter. It is used for a wide range of activities, climbing, bikes, games, painting, water, and mud play!

In 2009 through fundraising we decorated throughout and laid new flooring.

In 2004, through fundraising, we have been able to refurbish part of the hall for our use which allows us to be more flexible in our activities.

There is a quiet area for books, drawing, puzzles and other more peaceful activities. We have an area for role play which can be used in a wide variety of ways allowing children scope to use their imaginations.

There is also room for creative play with water, sand, paint, play dough and craft activities. These also include messy play.

There is access to a small fenced garden, solely for pre-school use. Over a period of time and after much fundraising this has been developed for used all year round. It has a safety surface and a large tree which gives shade all day during the summer. In October 2015 the garden will be extended allowing more space 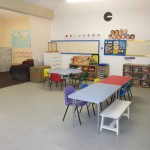 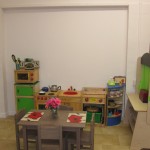 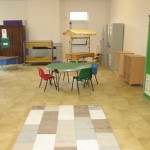 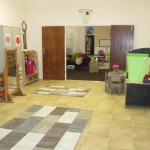 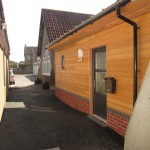 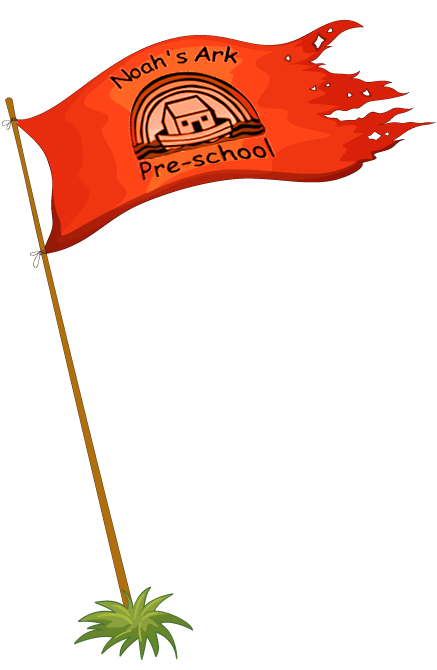